Redirect works but not re write anime

Personal complaints of extreme hypocrisy aside, those attempts aren't uncommon, the problem is that they have no malware screening process, so most of their ads are riddled with malware, meaning that disabling ad blocking software is actually DANGEROUS on that site. In addition to that, if they happen to detect that you have an ad blocker, not only do they deny you the content in place of "disable adblocker" message, but they ban you for several days, even for a first offense, even if all that means is that you simply forgot to turn it off that time. So they tell you to disable ad blocker so they can slap u with truckloads of malware, then turn around and deny you access to the content anyways. 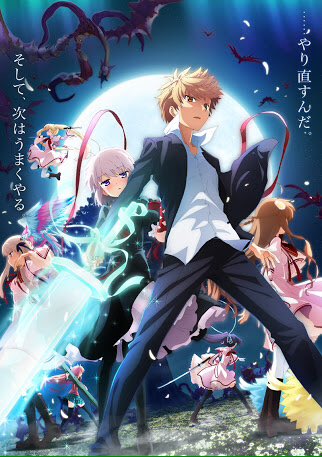 See the end of the chapter for notes. Chapter Text Down a sunny, well-traveled path, Kaname Kuran walked with his young sister to the little town they lived in the woodsy outskirts of. They kept mostly to themselves in their small yet comfortable house, but every once in while he and his sister, Yuki, would visit the village to buy necessities or luxuries which could range from books to sugary sweets for Yuki that they couldn't obtain themselves.

Usually, Kaname went by himself but as much as Yuki loved the peaceful home they now had, every now and then she wanted to escape the cozy but lonely house for a little while. Luckily, she was good at persuading her brother to take her along.

Kaname tried to avoid allowing Yuki to come with him most of the time, he himself didn't care for making many trips into town. It was an environment far different from the bustling city they'd been raised in and the people living there were not used to the grace and high-class air that Kaname and to an extent, Yuki, displayed.

Five years ago Kaname had packed them up and moved them here after selling the little business he had inherited from their long deceased parents.

He wanted to escape the aristocracy and suffocating streets of the city, and he wanted to bring Yuki somewhere she could freely thrive without the constantly watching and judging eyes. And if Kaname was being honest, escaping to the freedom of the countryside did him as much if not more good as it did Yuki.

If there was one thing that made city life more stressful, it was Yuki and Kaname's origins. Unknown to the general public, under a treaty, many vampires lived secretly and -to an extent-passively alongside humans. The Kuran family happened to make up a part of those vampires and were, in fact, one of the vampire families to most support the treaty's terms regarding peaceful relations between humans and vampires.

Now, Kaname was the only remaining, vampire member of the Kurans. Yuki was a Kuran but a special case, though she was born a vampire her parents had managed to lock that side of her away in hopes that life would be made easier for her and future Kurans if she were human.

They were right to an extent, but even though Kaname loved them dearly, he couldn't completely agree with their decision or view.

These days, were pureblood vampires were practically extinct, there weren't many vampires that stood out by name alone.

But even though Kaname was a lower class vampire by older terms his family name was respectable enough and with his charm and brilliant mind, he'd began to make somewhat of a name for himself in vampire and human circles alike.

Drawing attention to yourself didn't do you nor those close to you any good in the vampire world. They soon found that concealing the fact they were siblings was harder than first thought, and those that stuck their noses into Kaname's business found their close relationship suspicious, considering Yuki was no longer a vampire herself.

So it was no lie that the sticky situation they had attributed to their decision to leave the city. Luckily, this new, quiet, lifestyle had proven much more satisfactory for both Kaname and Yuki, compared to their stressful days in high-society.

Both would say they didn't regret leaving their old lives behind. It was a little lonely but they were very close siblings and generally felt that they needed no one but each other. It was barely mid-morning when the Kuran siblings arrived, but already the small town was busy and filled with working people. 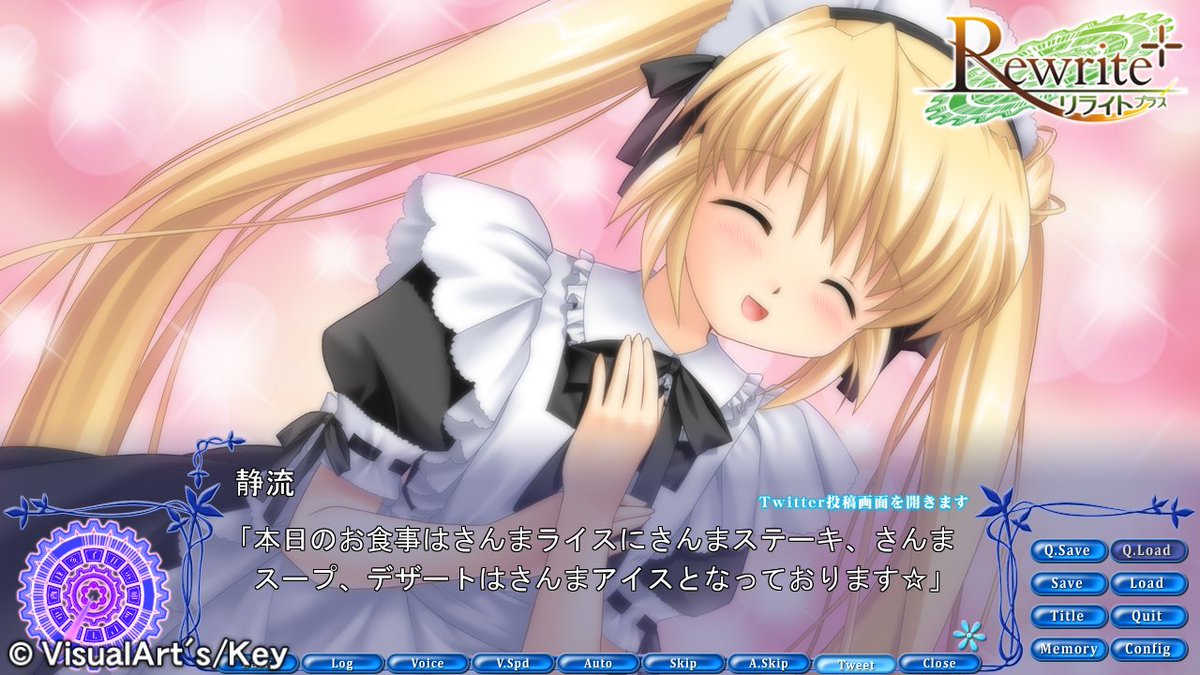 They walked over cobbled streets heading towards their first stop, briefly answering the murmured good mornings that were sent in their direction. Kaname was solely focused on completing their errands and barely spared anyone even a glance, but Yuki, very much unlike her brother, let her attention wander freely.

Thoughts filled with the activities and people around her. She was gazing excitedly and openly at a man pulling a cart of bright vegetables when one of the man's fellow villagers walked past and cheerfully called out a loud good morning to him, the man responded with a wave but neither stopped his business.

Yuki's brow furrowed a bit as she looked around her brother and her. Many of the villagers greeted and waved at each other whether they appeared to know them or not. Was it weird that when she and her brother were spoken to the villagers were always so reserved?

No one else seemed to talk to each other like that. Yuki glanced at her brother to see if he noticed or cared about this fact at all, but like usual his face was passive and unaffected by everything around him.I am attempting to redirect the IP address of my domain to the domain name and am running into trouble.

The IP address does not redirect to the domain name listed in the redirect statement below. Mar 26,  · the plugin working great, switch to HTTPS only the login and desired pages that is great too BUT of course what is not redirected to HTTPS and is redirect normal to HTTP all pages are not found() For 2 days I Google'd, read topics, solutions but no solution for me, so interesting HTTPS working but HTTP NOT!

I'm trying to make the user creation form redirect back to the home page when you submit it. I'm using Content Profiles so it is two forms sharing a submit button.

Note that for bash shell, there there exists &> way to redirect both stdout and stderr streams at the same time, but again - it's bash specific and if you're striving for portability of scripts, it may not work.

Thanks to Mark Rackley and Scott Brickley, who have contributed much help and information toward the following solution I've been working on. At this point, everything seems to work except my attempt to redirect to a new URL after a new item has been saved.

I am trying to write a simple redirect using the URL rewrite module. I have set the rule up using the interface in IIS Unfortunately none of the rules I have added are actually working and I .